Jazz Collection Series played by Phil Yoon Back
Back 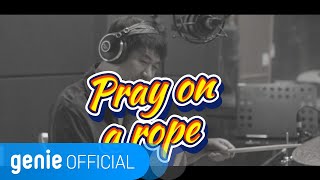 Phil Yoon is a drummer from South Korea who achieved M.M. with Distinction in Jazz Performance from Longy School of Music, P. Diploma in Performance from Berklee College of Music in the USA and B.A. in English Literature from Soonchunhyang University in South Korea. He is currently an adjunct professor at Pyeongtaek University and also an endorser of Anatolian Cymbals & Aquarian Drum Heads. He is currently a CEO of GG International Jazz & Cultural Exchange Center, a director of the Korea Jazz Association and also was the director of Yongin Jazz Festival.

He's been recognized by many newspapers and magazines. As a leader, his albums titled

The New Serie BC WORSHIP

We are pleased to announce that Baterista-Sales as the new distributor for Anatolian Cymbals in CANADA.